It’s nearly Friday! I’m glad this week is going by fast, it’s not been a very easy one. Although, I had a nice moment on Wednesday evening. On Wednesdays, I usually have a long day, but this one was especially stressful due to some last-minute cancellations. So I left the office later than I would have liked, and as I was going through my usual route to get home, encountered an American couple. Lost tourists in Paris, trying to make their way to Versailles, so I gave them some quick advice and ran on to catch my train.

Then, I realised that my train was cancelled, and that I would probably be catching the same one as them, so I went back to find them and helped make sure they catch it okay; and when we were nearly at the station, helped to make sure they found the taxi rank okay. Anyway, it sounds silly, but they were such lovely people, it was nice to have a little chat and feel like I was doing something really useful 🙂

Another thing that really brightens a bad day for me, is when I get surprise nail mail from a blogging buddy. I swear that Sabrina from the Polish Alcoholic has supplied a good percentage of my stash now, she is so generous! And I especially love putting those polishes to one side, to pull out when I need a little pick-me-up. They’re just extra special because someone picked them out just for me, ya know? 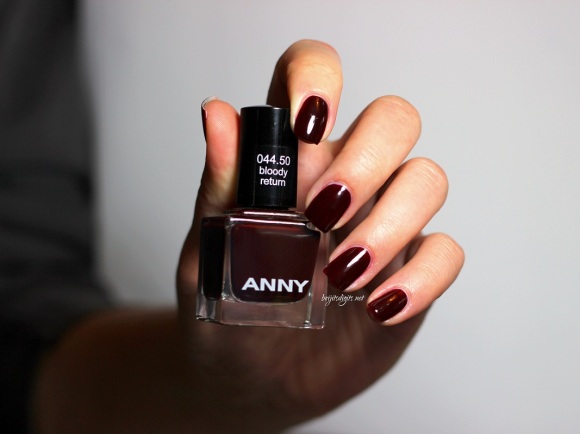 Luckily for me, Anny polish is available in France at an online store called Douglas. Because it is wonderful AND i WANT MORE! The brush is just how I like it, fairly thick and flattened but slightly rounded. The formula is wonderful! Considering the colour, I expected a difficult jelly, but it’s so highly pigmented, that it flows beautifully onto the nail, and covers in 2 coats. No dragging, and it dries fast to a glorious glossy finish! In the above photo, I didn’t even use a top coat. The colour in the gorgeous, heavy square bottle looks a bit brown-ish, but on the nail, it’s actually a super rich raspberry! Amazing stuff ❤

My French tips are with Eva and my accent nail is one coat of Mary. These glitters are so dense, one coat is just fine! I evened it all out with Sèche Vite, though Shimmer is a wonderful glitter polish that doesn’t leave a thick, gloopy layer! There is much more glitter than there is base, and I’m pretty sure I have these for about a year. Of the ten I have, not a single one has curling or bleeding glitter, the quality is just awesome 😀

This is why I have become so obsessed with nails you know, doing nail art always makes me smile, and there are so many incredible pretties out there to play with ❤ 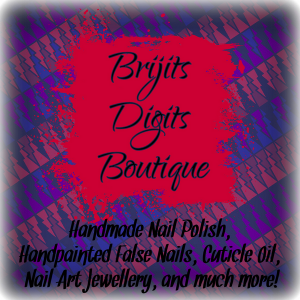 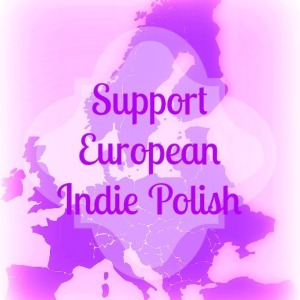 Our living room sure has changed in the last year 😂
Getting ready for Caturday like #catsofinstagram #caturday #somalicat
Happy Caturday from Teasel, who is super excited about being reunited with her Favourite Blue Feather. This is a feather she ripped off a toy when she was a kitten, so it's been disappearing and reappearing for 8 years! Somehow we've managed to avoid hoovering it up 😬 #caturday #catsofinstagram #somalicat
The sky this evening looks like a bouquet of flowers 💕 perfect for sitting in the garden with a cup of tea
A breezy day calls for putting my feet up and letting babbit nap in the garden #mumlife #babywearing we love our @littlefrog_pl bamboo wrap, soft and cool
This brave kitty is protecting me from the ginormous spider that played dead when she sniffed it then scuttled under the kitchen counters! She's got my back while I wash the baby's bottles 💕 #catsofinstagram #caturday #somalicat
That late morning nap on a Saturday is the best time to start a big mug of tea 💕 #mumlife
My 'artwork' over the changing table got a squeal of approval! 🏆

or how I came to love the other side of life

The art of productive procrastination